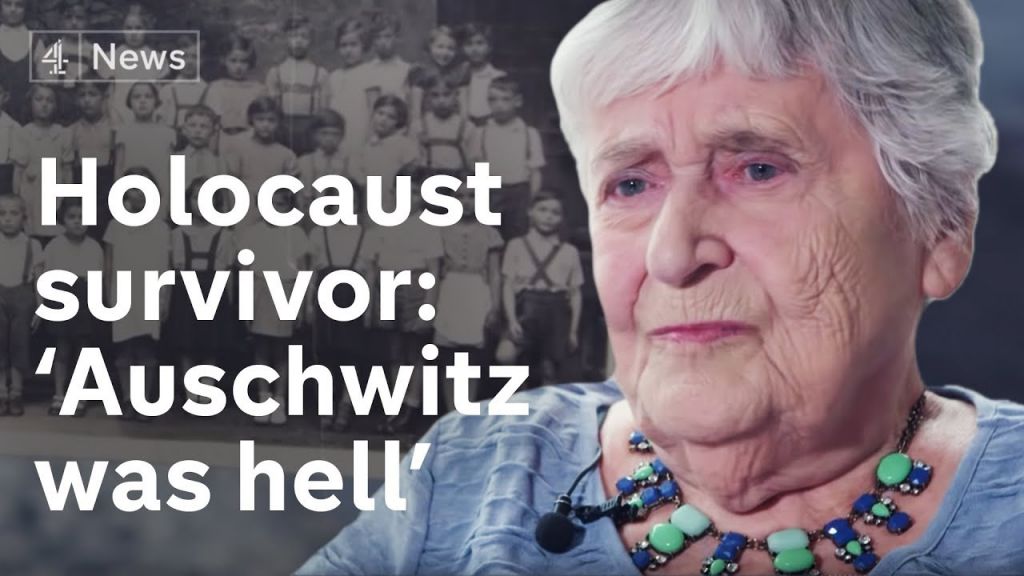 This unnamed survivor seems to be saying she spent her time at the Theresienstadt camp for Jewish artists and the well-to-do located in Bohemia, after stopping first at Auschwitz for sanitation measures, but she still declares that “Auschwitz was hell.” This is the situation for many, many ‘survivors;’ they can’t describe anything about the place they claim to know so well.  Watch her short video here and see if you think she’s telling the truth..

“Most of the knowledge of post-war generations about Auschwitz came from Survivors’ testimonies.”

This clear-cut statement comes from the current director of the Auschwitz-Birkenau State Museum in Poland, popularly known as “Auschwitz,” in advance of the 2020 Remembrance Commemoration to be held there on January 27. 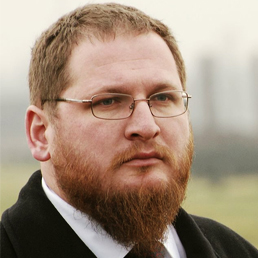 “It was also the survivors who established the Auschwitz Memorial after the war and wrote down the history that became the foundation of our memory and remembrance.”

“Most of the knowledge of post-war generations about Auschwitz came from Survivors’ testimonies. It was also them who established the Auschwitz Memorial after the war and wrote down the history that became the foundation of our memory and remembrance,  said Dr. Piotr M. A. Cywiński, the director of the Auschwitz-Birkenau Memorial and Museum.

Since we know how completely unreliable ‘survivor’ testimony has proven to be, this amounts to a confession that the whole history of Auschwitz is based on the most unreliable of all evidence.*See below

Holocaust promoters encourage the unsuspecting and  less sophisticated to believe that witness testimony is practically foolproof—the closest you can come to actually being there! But in real crime investigations, nothing is further from the truth. Witness testimony, in reality, is among the least useful, and that is because human beings are shown to have memory lapses and distortions within days of an event’s occurrence. From the Wikipedia page “Memory”:

Memories degrade with the passing of time. This occurs in the storage stage of memory, after the information has been stored and before it is retrieved. This can happen in sensory, short-term, and long-term storage. It follows a general pattern where the information is rapidly forgotten during the first couple of days or years, followed by small losses in later days or years.

Since most survivors are now in their late 80s or 90s, their testimony is of very little value. Because of their advanced age, it is thought to be unkind to question anything they say. Even when they were much younger, every survivor was given a ‘victim-saint’ status that kept them safe from tough questioning or even, in many cases, the slightest doubt about what they said. This became part of the religious aspect that the Auschwitz Myth has been wrapped in.

In addition to actual memory loss, there is the willful motive or wish to portray oneself in a preferred way, for obvious reasons. The reasons can be to receive more sympathy, more financial compensation, to promote a political or a social cause that one strongly believes in, to fit in by adopting the same storyline that others are telling. These and other reasons, such as simply liking the attention it brings, can work in various combinations.

A survivor could adopt the common storyline, and add something of their own to it, thus making it easier to believe the whole is their own memory. Many can give others credit for remembering what took place better than they have, so accept what these others say as true. One might even tell oneself that they must have blocked things out that were actually going on, and in that way give themselves permission to go ahead and report it as their own.

None of this is at all unusual, and crime investigators know it. But the Holocaust is protected from being called a crime, and treated as such, by powerful political forces that will not tolerate investigation that they know will shatter their Myth. Instead, they call any doubt about it, such as to ask for more investigation, as an intolerable insult to survivors’ testimonies (such as the woman in the video above!). They treat it as a political-social aberration with a political-social solution—theirs.

An investigation is what Holocaust Revisionism is—investigation by amateur researchers, many with doctoral degrees in scientific and technical fields which serve them very well in this work. [See Rudolf’s new paper “The Thin Walls of Crematorium 1 at Auschwitz” as a case in point.] Honest and careful investigation by intelligent, educated researchers will trump witness testimony every time—if allowed to.

Survivors wrote the history of the camp

When it comes to the idea that survivors wrote the history, we can only be talking about the communists, socialists and zionists among them—the “world-changers” among the inmate population.

They saw that they could bring the world-as-they-wanted-it closer by portraying the representatives of “Fascism” and “Nazism” as terrifying sadistic torturers to their helpless captives. They went to work in their survivor organizations to do just that. The result is what is now called “Memory”–memory as they wanted it to be known.

Two survivors of the 120 expected at the Auschwitz gathering on the 27th are Rachmil Hakman and Mike Bornstein, both living in Poland, not far from the Auschwitz-Birkenau former campgrounds. In interviews in conjunction with Cywinski’s posted remarks (linked to above), both had little to say about their own experience, indicating that like the female survivor in the Youtube video, they did not have such a bad time of it themselves. Hakman was incarcerated for 7 months and Bornstein for about 3 years. Bornstein was very young and would have been one of the smaller children who were kept apart and looked after by their female Polish caretakers. He experienced liberation on January 27, 1945, which means he was there until the Red Army showed up; he was not among those evacuated earlier. All this must be surmised because he doesn’t reveal much, which is typical of most survivors. I believe it’s because the truth they know doesn’t fit the desired storyline.

Hakman and Bornstein both say they want to remember the others who were there, who, at least Hakman believes, were “murdered, tortured and dehumanized”– even though they themselves were not. The clear impression is that though they were physically there, they speak about it as if they were not, and give credit to the others who may have actually suffered the ‘dehumanization’ that they and we hear so much about. They both read from the same script in emphasizing that “this must never happen again.” They’re attending the commemoration to see that it doesn’t.

*Read this current news story about a man who was exonerated by a DNA test after spending 25 years in prison for a rape he did not commit. He was convicted based on the victim’s testimony, who said the detective was “pushing her to identify the guy.” Since 1958, 735 convictions have been overturned because of mistaken witness identification.